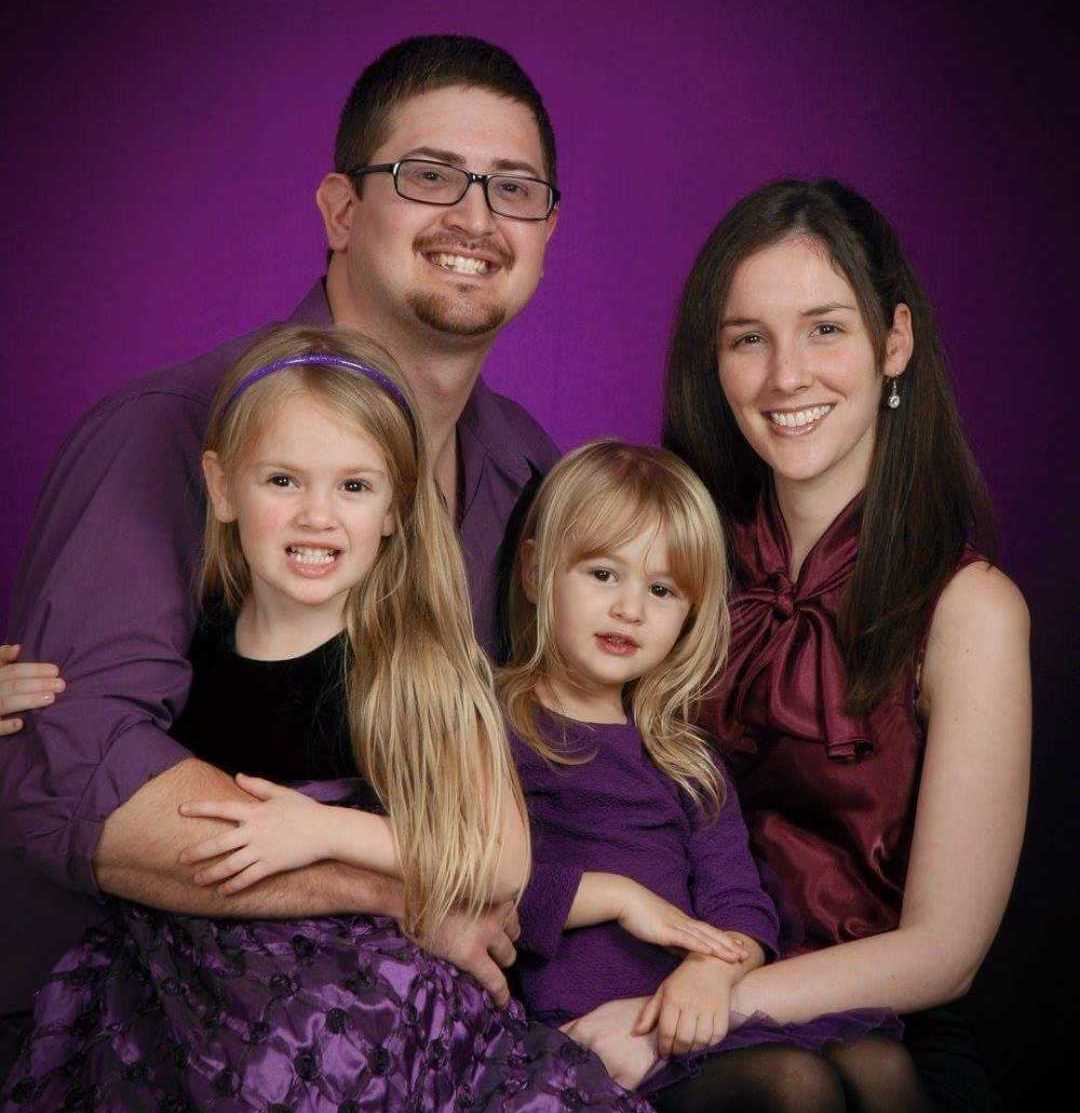 Teresa is a member of the Advisory Council for the Mothers’ Milk Bank of Louisiana at Ochsner Baptist, which uses life-saving human donor breast milk to help the most fragile NICU patients.

"I first joined the council due to my community involvement on the board of the Greater New Orleans Breastfeeding Awareness Coalition (GNOBAC), but in larger part, I felt called to be a part of something that played a pivotal role in my own life."

In 2010, Teresa was blessed with a baby boy, Nile. Thanks to a supportive family, and wonderful breastfeeding prep classes prior to his birth, she felt well equipped to commit to the act of exclusive breastfeeding, and she set the firm goal that she would follow the recommended guidelines of breastfeeding for at least one year.

Although there were moments of stress along the way, breastfeeding was a very natural, edifying journey for both her and Nile. She was given comfort in knowing that he was getting the best possible nutrition for a healthy start in life.

When Nile was a few months old, it became clear that Teresa's supply was more than what they were using, so after careful research, she applied to become a donor for the Milk Bank in Austin, TX. At the time, that was the closest available option for residents of Louisiana. After a careful screening process, she was allowed to donate many ounces of milk.

In December of 2010, Nile passed away suddenly, and due to the circumstances of his death, Teresa's family was unable to consent to organ donation, which is something that they would have chosen, had it been a viable option.

"Looking back on that experience, I am so comforted by the opportunity I had to donate milk for infants who needed it most. My milk donation served as a way to honor his memory in lieu of organ donation, and I take comfort in the thought that some of my precious son’s milk helped to save lives."

"With Evie, at around 7 months old, she began to reject my breast, and I worked closely with Ochsner’s Lactation Team to overcome that hurdle. It was wonderful to have that support available, because it was a very emotional trial to feel like a breastfeeding pro who suddenly couldn’t make it work. With Luna, things were easy, and I was able to nurse her until she was 13 months old."

Teresa hopes her story will help inspire all mothers to breastfeed, and to consider milk donation.

"The decision to donate my milk is one that continues to comfort me after my loss, and it is a decision that I firmly believe helped to save the lives of infants who needed it the most."