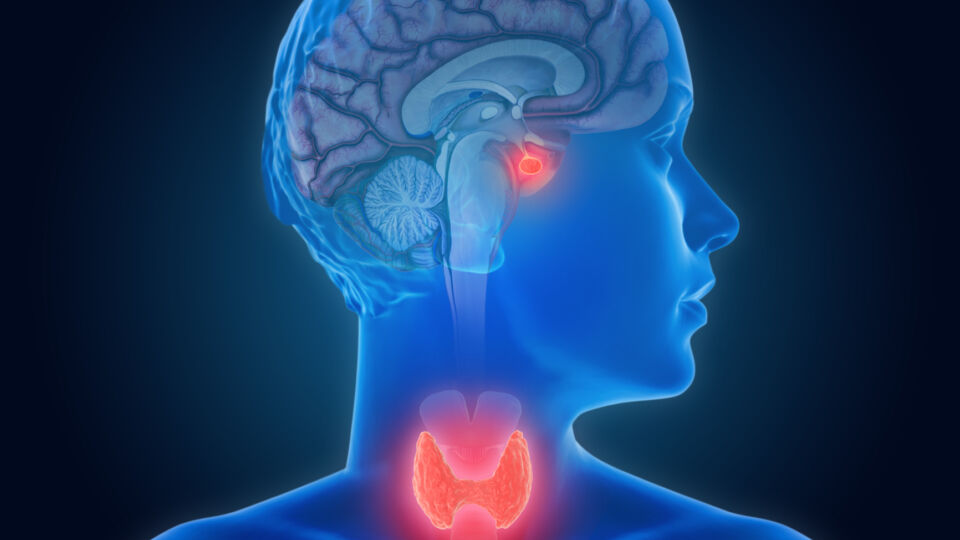 Why Choose Ochsner for Pituitary Disorders?

If you are looking for care for a pituitary tumor or disorder, you can rely on Ochsner’s experienced team of specialists. We have a complete, multidisciplinary team of experts who offer a full range of treatment modalities: including surgery, medical management, Gamma Stereotactic Radiosurgery, radiation therapy and highly experienced anatomical pathology support.

Ochsner has the only multidisciplinary center for the care of Pituitary Disorders in the Gulf South. Our Center is designed to provide comprehensive care to all patients with newly diagnosed and preexisting pituitary disorders. Our program is built upon a strong foundation of recognized excellence in neurosurgical and neuroendocrine care and research.

The pituitary gland, a bean-shaped organ located just behind the bridge of the nose is sometimes called the "master" gland of the endocrine system, because it controls the functions of many of the other endocrine glands. These include the thyroid, adrenals, testes and ovaries. The pituitary gland releases hormones (messages) into the blood stream which, in turn, prompt other organs to release their hormones into the bloodstream, providing feedback to the brain and pituitary. This "Master Gland" role makes the pituitary gland quite important, despite its small size.

Nearly a quarter of the world's adult population develops pituitary tumors in their lifetimes (20-25%), though only a small fraction of patients are diagnosed with "clinically significant" tumors. Tumors in the pituitary gland can make excess hormone or prevent the pituitary gland from making the hormones it is supposed to make. Secreting tumors most frequently occur in younger adults while non-secreting tumors tend to occur in the older population.

A hormonally-active disorder of the pituitary may cause:

These disorders can significantly compromise quality of life or even be life-threatening.

As a space-occupying lesion, larger pituitary tumors can also cause visual disturbances because the gland is close to the optic nerves.

For patients with conditions related to the pituitary gland, a whole approach to care is critical. At Ochsner, we have a complete, multidisciplinary team of experts in diseases of the pituitary gland. Our experienced specialists offer a full range of treatments, including:

The conditions we treat include:

We are thrilled to introduce the newest addition to our Pituitary Clinic, Dr. Nyrene Haque. Dr. Haque is an Endocrinologist who has joined the faculty at Ochsner following a 2-year fellowship at the University of Virginia with an emphasis on pituitary patient care under the direction of Dr. Mary Lee Vance. Dr. Vance, a renowned expert in disorders of the pituitary, also has deep roots in New Orleans and the bayous of Louisiana.

With the addition of Dr. Haque, we have a complete team dedicated to the treatment of Pituitary Disorders such as Cushing’s Disease, Acromegaly, Pituitary-related infertility / erectile dysfunction, Hyperprolactinemia and visual disturbances related to pituitary enlargement, among others.

With specialties including Neurosurgery, Endocrinology, Neuro-Ophthalmology, Radiation Oncology and Anatomic Pathology, Ochsner Medical Center offers the only comprehensive Pituitary Disorders program in the Gulf South and continues to grow as a referral center for patients throughout Louisiana and as far east as Florida.

Ochsner has a variety of surgical and non-surgical treatment options to meet each patient’s needs. In addition to diagnosis, on-going monitoring, and medication management, we offer several innovative treatments.

The standard surgical approach for pituitary tumor removal is Transsphenoidal Hypophysectomy. Extremely small instruments and endoscopes are used to remove the pituitary tumor through the nose. Recovery is fairly rapid with most patients returning to work in 3-4 weeks.

While surgery is generally the primary treatment modality for tumors requiring removal, Stereotactic Radiosurgery is often utilized as an adjunct therapy for residual or recurrent pituitary tumors.

We offer Gamma Stereotactic Radiosurgery in our arsenal of modalities. While rarely chosen as a first-line treatment, radiosurgery is ideal for residual tumor that was unreachable surgically.

Some secreting tumors do not require surgical intervention and respond successfully to medication alone. Medication is also used to manage the excess hormones made by tumors which cannot be completely removed with surgery. We tailor medical management to the individual and monitor the therapy’s success using serial labwork and imaging. 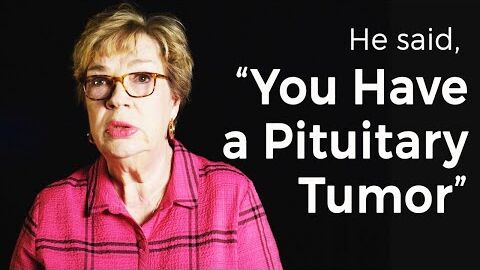 Acromegaly - My Three in a Million Diagnosis