Do you have Parkinson's Disease?

Parkinson's Disease is a slowly progressive disorder of the brain which can cause tremor, rigidity, difficulty walking, imbalance and slowing down. Many other things can cause similar symptoms, so it is important to first speak with your primary care physician about your concerns.

We see patients with Parkinson's disease, essential tremor, dystonia, restless leg sndrome, Huntington’s disease and Tourette’s syndrome, to name a few. We are named a Huntington’s Disease Society of America Center of Excellence and are a Parkinson’s Foundation Comprehensive Care Center Designation.

We also work in close collaboration with Neurosurgery, Neuropsychology and our allied health partners (Physical, Occupational and Speech Therapy) in several interdisciplinary clinics.

While there is still no cure for Parkinson's disease, management by a Parkinson's disease specialist often results in many years of good quality of life. Levodopa remains the most effective medication available for the symptoms of Parkinson's. It can be found in the medications Sinemet, Parcopa and Stalevo (among others). However, because chronic use of levodopa can lead to a different kind of abnormal movement called "dyskinesia,'' many neurologists try to limit this medication as much as possible. Depending on the symptoms of the patient and their other health problems, many other kinds of medications may be used. The most commonly used group besides levodopa are the "dopamine agonists" including ropinerole (Requip) and pramipexole (Mirapex).

Deep Brain Stimulation (DBS) therapy can be used with medical therapy. It is not a cure for Parkinson's disease, nor does it replace medications, but it can significantly improve the symptoms of Parkinson's in appropriate patients. Neurosurgeons across the world are learning how to place the fine wire into the deep brain, but many do not work in close collaboration with a Parkinson's disease specialist. The involvement of the specialized neurologist in all steps of the procedure greatly effects the success of the surgery. At Ochsner, only patients who have been seen and evaluated by a Parkinson's disease specialist (neurologist) and deemed appropriate candidates are referred for surgery. The neurologist is then present during the surgery for critical intra-operative testing. After surgery, the patient is followed closely in the Neurology Department for programming of the generator and optimizing medications. 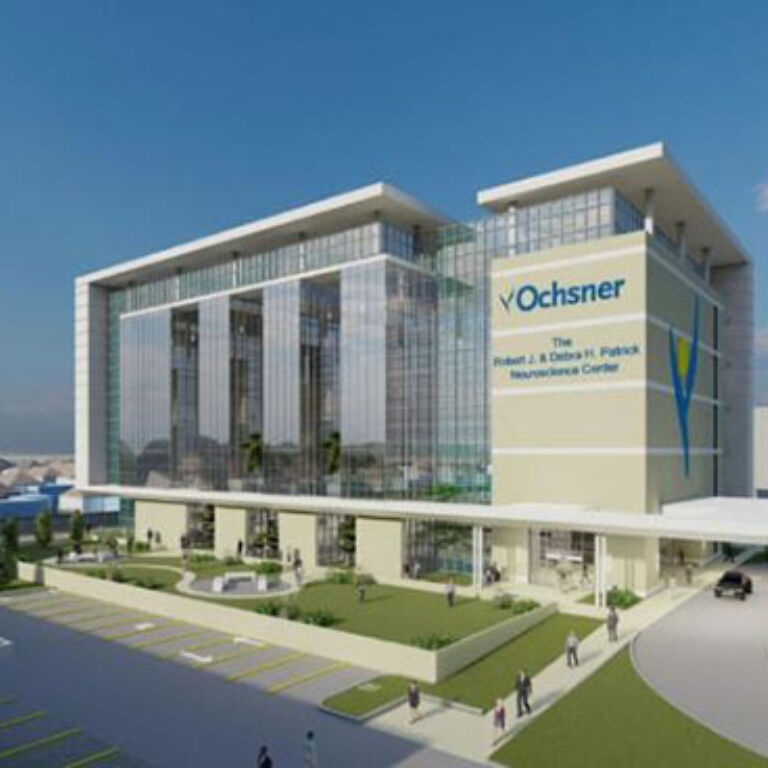 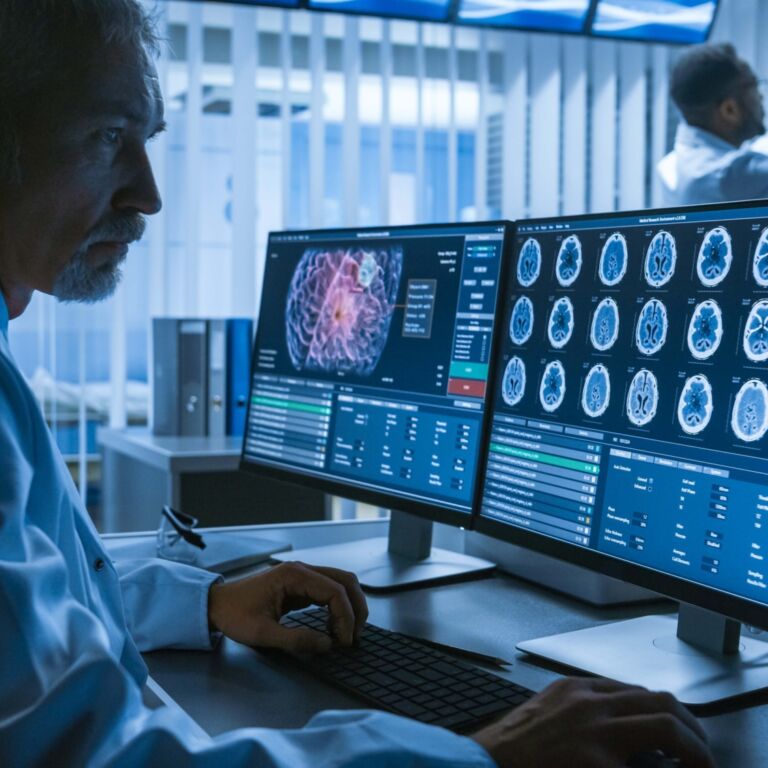 The Future of Ochsner Neuroscience Institute

Ochsner Health is proud to announce the future new Robert J. and Debra H. Patrick Neuroscience Center. This 132,000-square-foot facility will soon be home to the nationally ranked Ochsner Neuroscience Institute, bringing 25 national renowned programs under one roof. This will be the only major neuroscience institute between Houston and Atlanta, serving as a catalyst for innovation in the field of neurosciences for the patients of the Gulf South.

Our certified therapists help improve your quality of life by increasing strength and function, reducing pain and restoring normal movement, to help you stay in motion and feeling great.

Explore our clinical trials in neurology and neurosurgery. 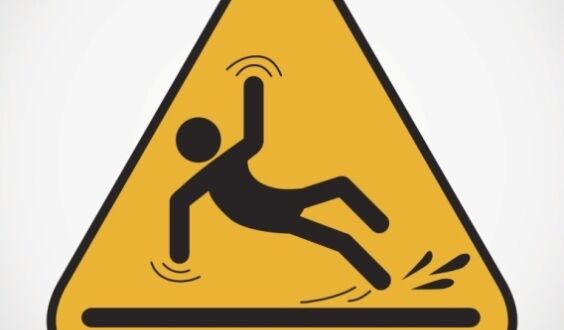 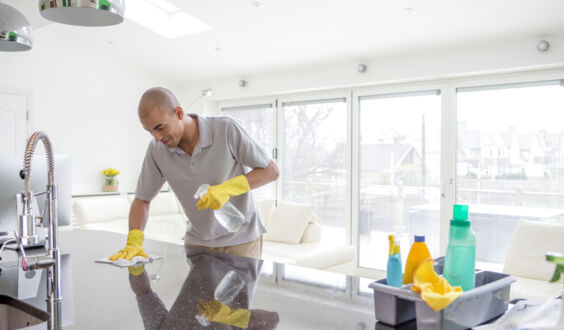 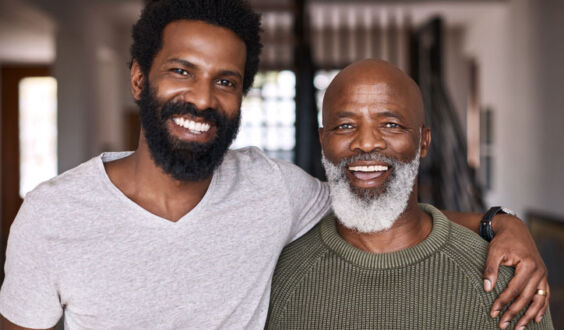 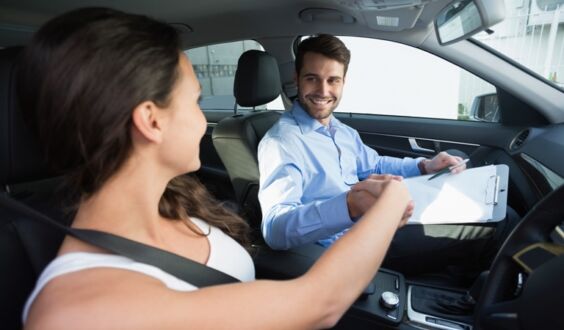 Everything You Need to Know About Driving Evaluations 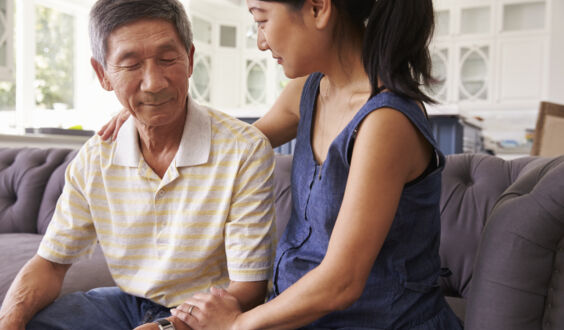 Dementia and the Role of a Caregiver 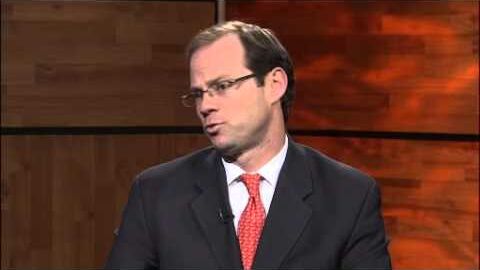 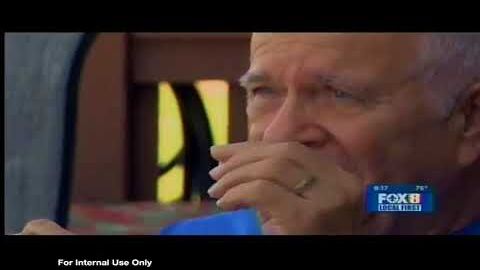