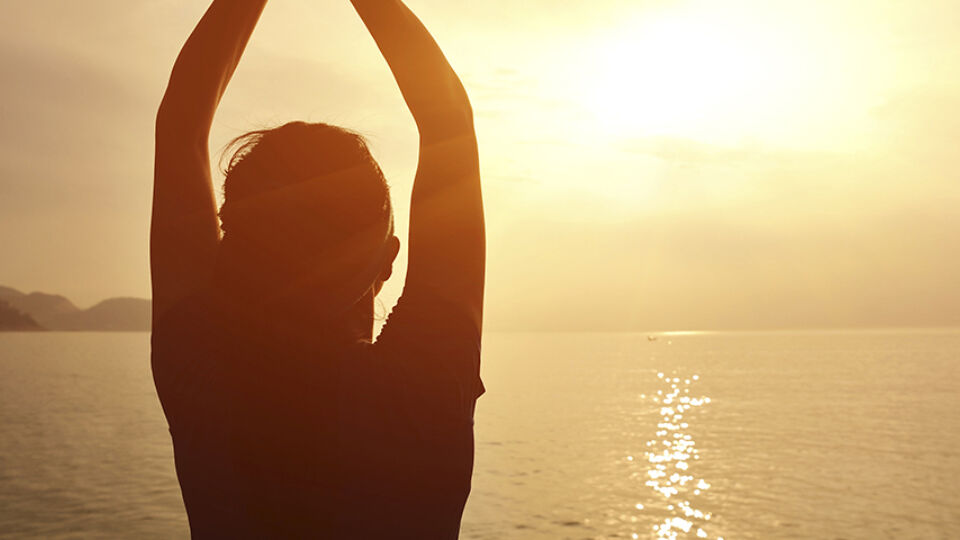 When you, your child or someone you love is diagnosed with bone or soft tissue tumor, you summon up all the strength you have and start learning all you can. You find one of the top orthopedic oncology centers in the Gulf South – a team that can offer unparalleled expertise, advanced equipment and techniques, and clinical trials. And, then, you start fighting.

At Ochsner, we evaluate approximately 300 patients with bone cancer and benign tumors every year. Our team is led by one of the region’s most talented and experienced orthopedic oncology surgeons. Together with dedicated oncologists, radiologists, oncology nurses, physical therapists and oncology social workers, we offer a coordinated approach to the treatment of musculoskeletal and bone tumors in adults, teens and children.

Bone and soft tissue tumors arise from parts of the body’s connective tissue, such as bone, cartilage and fat. When these tumors are malignant (cancerous), they are known at sarcomas. There are many different subtypes of bone and soft tissue tumors, depending on which type of tissue the tumor comes from. The most common malignant subtypes include osteosarcoma, Ewing’s sarcoma, rhabdomyosarcoma and chondrosarcoma. The different tumor types may require substantially different treatment.

Ewing sarcoma is a cancer that occurs primarily in the bone or soft tissue. Ewing sarcoma can occur in any bone, but most often it is found in the hip bones, ribs or in the long bones, such as the femur (thigh), tibia (shin) or humerus (upper arm). It can involve the muscle and the soft tissues around the tumor as well. Ewing sarcoma cells can also spread (metastasize) to other areas of the body including the bone marrow, lungs, kidneys, heart, adrenal gland and other soft tissues.

The team at Ochsner treats a range of bone cancers and tumors including:

Depending on the type and site of the tumor, a variety of techniques may be used to diagnose and stage bone and soft tissue sarcomas. These include:

The staging of bone and soft tissue sarcomas depends upon the subtype of the tumor and can be somewhat complicated. In general, the size, number and location of the tumors is combined with the pathology results from the tumor biopsy, bone marrow biopsies and the molecular studies and a stage and risk category is assigned. An important distinction for all subtypes is whether the disease is “localized” (confined to the area of the body in which it started) or “metastatic” (spread to other areas of the body).

More detailed information on staging of particular subtypes of tumor can be found here:

Minimally invasive techniques are now being used to find metastasis in breast cancer and melanoma. As it turns out, the lymphatic drainage of a specific area of breast usually drains to a specific lymph node, which is the lymph node most likely to contain cancer if the breast cancer has become metastatic. Lymphatic dye and radioactive sulfur colloid are injected around the area of the breast cancer, and the dye and colloid travel through lymph channels to this lymph node. Using a gamma counter probe, the lymph node containing the radioactive substance is identified through a small incision. In most cases, this procedure can replace the larger axillary incision and complete lymph node dissection performed in the past. A similar procedure is performed for melanomas.

Ochsner offers a variety of services for cancer patients, their families and their caregivers. We believe in treating the whole person and provide nutrition and emotional support, both on an individual basis and through support groups.

The Ochsner Cancer Institute is able to enroll patients in the most recent clinical trials, giving you access to new treatment options.

We make it easy for you. To obtain copies of patient records, schedule clinic appointments, and to share your preference for receiving post visit follow-up from your patient's appointment, call the Clinic Concierge, our dedicated physician referral line, at 504-842-7436 or 1-855-312-4190

With onsite pharmacies, home delivery of medications and a Specialty Pharmacy, Ochsner Pharmacy & Wellness has the care team you need to get you feeling better or maintain your care. 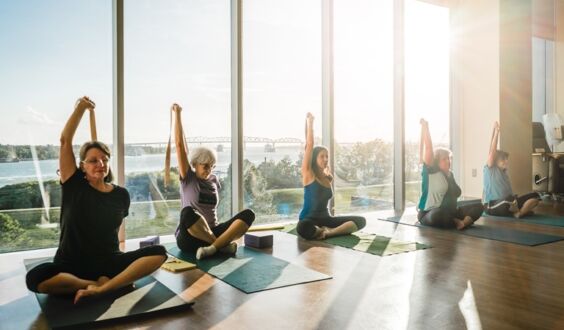 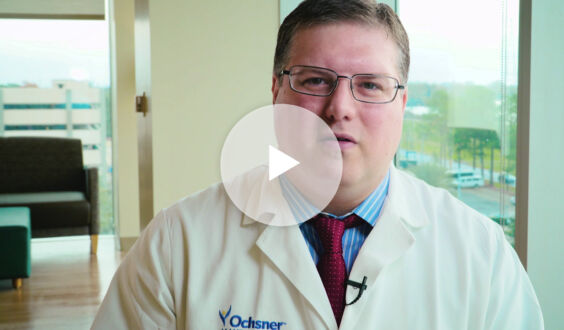 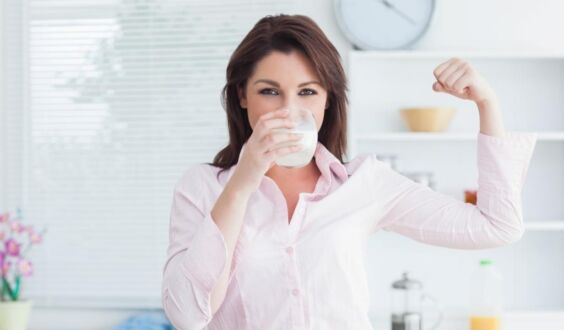 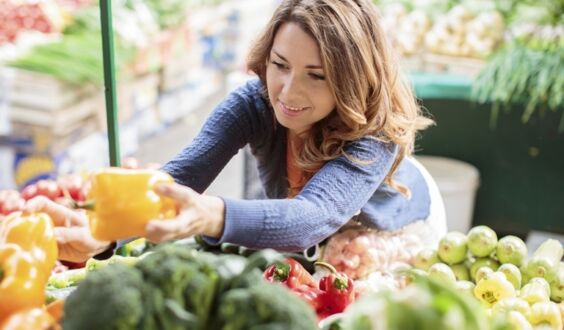