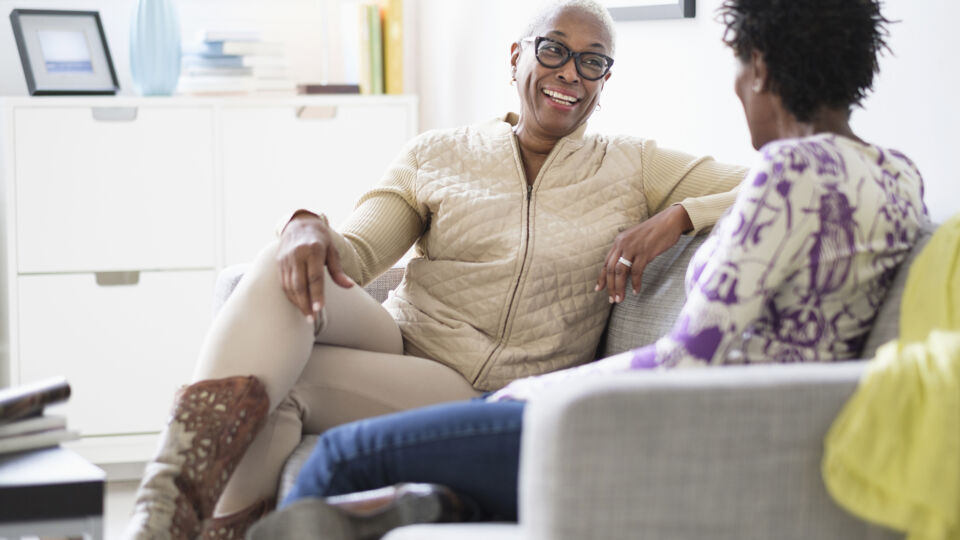 Center for the Minimally Invasive Treatment of Uterine Fibroids

Uterine fibroids are noncancerous growths of the uterus that often appear during childbearing years. Approximately 40 to 80% of women have fibroids, however, many don’t experience symptoms. Fibroids can vary in size, number and location.

At Ochsner, we’re on a mission to provide exceptional care for patients with uterine fibroids. Uterine fibroids can cause many problems, including heavy menstrual cycles, miscarriages, pelvic pain and pelvic pressure. You do not have to live with these problems. Ochsner Health has well-trained physicians and staff who can offer you a variety of solutions for problems linked to uterine fibroids. The Center for the Minimally Invasive Treatment of Uterine Fibroids provides access to a multidisciplinary team of specialists who collaborate to offer a range of treatment options.

To schedule an appointment for evaluation, please call 504-464-8506. You may also schedule online through the MyOchsner patient portal. This allows you to conveniently schedule your next appointment yourself.

All patients are welcome to come to Ochsner for a second opinion on uterine fibroids. If you’d like a confirmation of your diagnosis and/or treatment plan, call 504-464-8506.

We are committed to working with providers both regionally and around the country to deliver the best possible care to their patients. We consult with referring physicians before, during and after the treatment process.

Many women suffer from problems linked to uterine fibroids. In fact, 80% of African American women and 70% of Caucasian women will have fibroids by the time they are 50 years old. Fibroids are also very common among Hispanic women.

The most common symptom associated with fibroids is heavy or irregular menstrual cycles. Some women may also have very painful menstrual cycles. Fibroids cause some women to feel pelvic pressure or heaviness from the weight of the uterus. Some women have pain during intercourse. If you have any of these problems, a solution may be available.

At the Center for the Treatment of Uterine Fibroids, we offer both medical and surgical treatments for fibroids. Our educated and experienced team is dedicated to finding the best treatment for you.

Depending on your symptoms, medical management may be the best way to treat your fibroids. Some treatments can control heavy menstrual cycles while others can also control symptoms related to the size of the fibroids.

Surgical Treatments that Preserve the Uterus

Medical management may not be the best treatment for all individuals with fibroids. Because of their symptoms, some may require surgical intervention. There are surgical options that preserve the uterus for childbearing and others that will allow an individual to keep their uterus but childbearing may be impacted.

A myomectomy is a procedure that removes the uterine fibroids while conserving the uterus for fertility. Fibroids may return after 2-3 years, but most people are symptom free for many years.

Surgical Treatments that Do Not Preserve the Uterus

Those who are past their childbearing years have other surgical options for fibroid treatment: uterine artery embolization, endometrial ablation and hysterectomy. 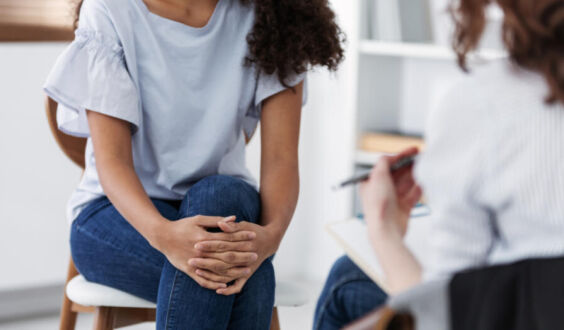 What Are Uterine Fibroids?

Menorrhagia – When a Period Becomes an Exclamation Point! 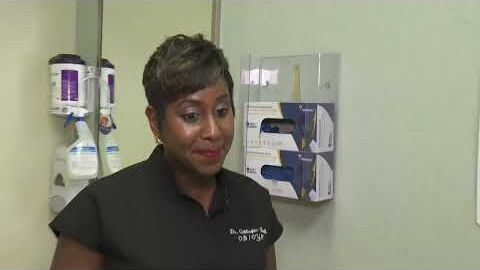 How to know if you have fibroids wwltv com 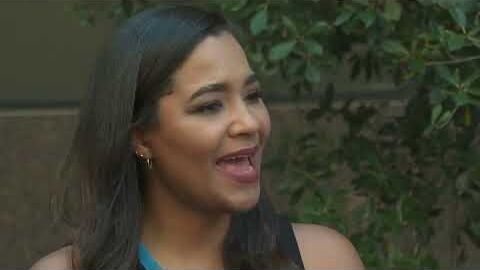