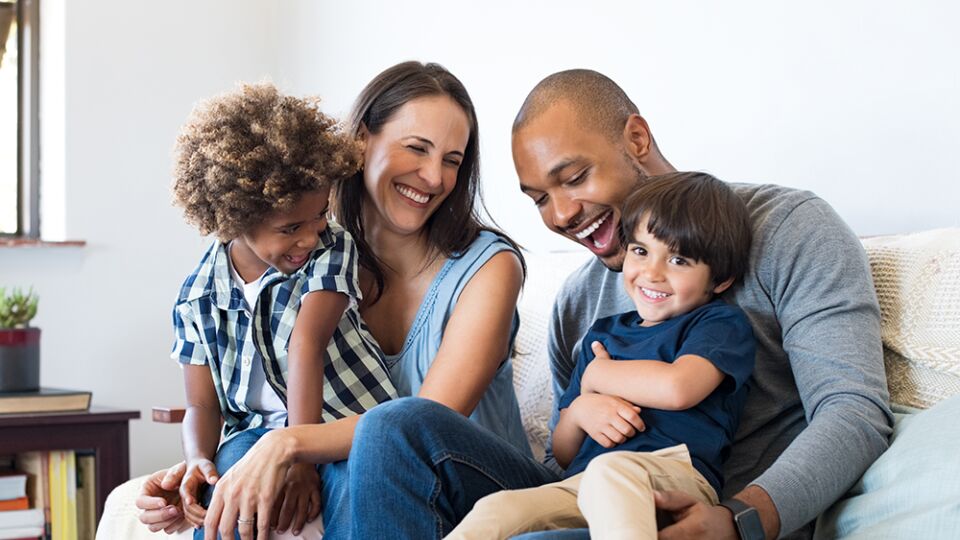 Many men who have had a vasectomy change their mind and decide they want more children.

The good news is even if several years have passed since you had your vasectomy, with the right surgeon, vasectomy reversal can be successful.

A vasectomy reversal is more complicated than a vasectomy, and the success of these technically challenging microsurgeries is dependent on the talent, training, and experience of the surgeon. At Ochsner Medical Center-Jefferson Highway, vasectomy reversals are performed by Dr. Eric Laborde, who completed a fellowship in male infertility and erectile dysfunction at Northwestern University, Feinberg School of Medicine in Chicago. He is one of the few urological surgeons in the country who performs both vasovasostomies and epididymovasostomies.

During a vasectomy, the surgeon cuts or blocks the vas deferens, the tubes that carry sperm from the testes to the penis. In a vasectomy reversal, the doctor rejoins these tubes. A successful vasectomy reversal makes it possible for sperm to be present in the semen once more, making pregnancy possible.

While complications are rare, risks of vasectomy reversal surgery include:

Get the latest on prostate health, exercise, sexual health and more.